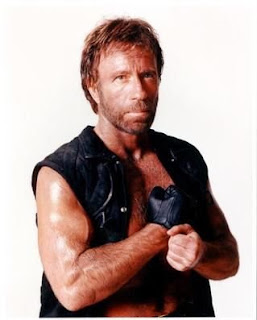 I'm sure most people are familiar with the Chuck Norris facts, but for those of you who still don't use T9, here are some of my favorites (in no particular order):
Credit to http://www.chucknorrisfacts.com/.
Observation